French car brands have been a very familiar sight on our streets since the beginning of the last century. The high-volume French car brands are Renault, Peugeot and Citroën. Recently, the Vauxhall car brand became part of the PSA (Peugeot & Citroën) group. 80% Of the cars made by French car manufacturers are sold outside of France. But the succes doesn’t limit itself to cars; the French brands are also active in the segment of light commercial vehicles.

French car brands are traditionally known for their progressive (sometimes even daring) design in combination with the use of the latest technologies. In the area of engines / transmissions, French car brands have made very specific demands on engine and transmission oils, and coolants in recent years. These requirements are mainly aimed at preventing damage, wear and tear, unnecessary fuel and oil consumption and, of course, reduction of emissions to protect the environment and people.

Tips for the workshop: 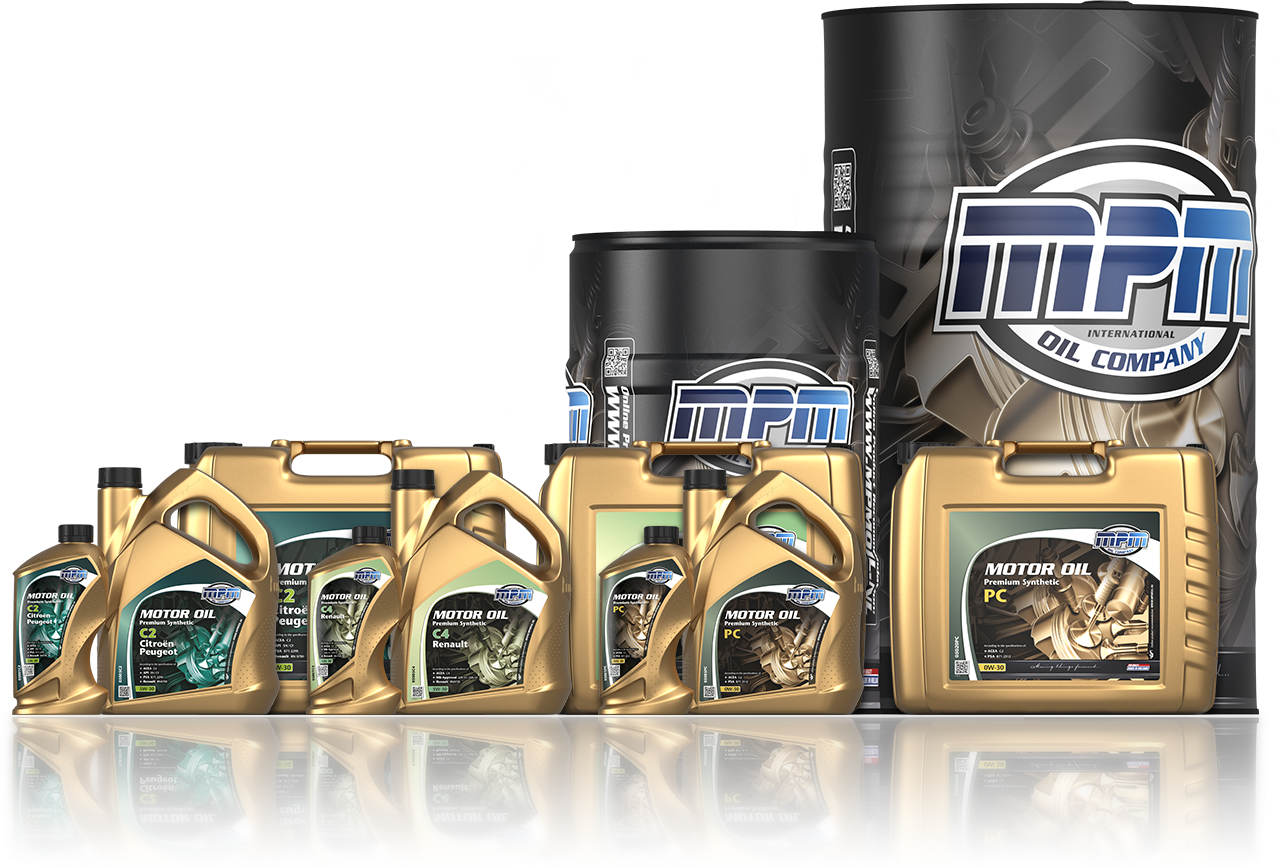 These specifications will become the so-called OV specifications, as in Opel / Vauxhall. MPM has an extensive range of lubricants and coolants for French car brands. 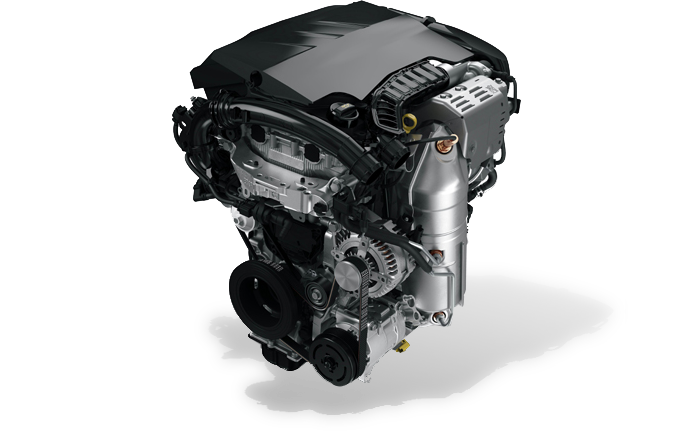 The European emission requirements from 2014 on and the new hybrid powertrains, have led to the use of new technologies in the current engines and powertrains used by French car manufacturers. Some examples are cylinder coating, variable valve timing for inlet and outlet valves, high-pressure direct petrol injection (TGDI) and GPF (Gasoline Particle Filter). These technologies have a direct influence on the composition of the transmission oil engines. The phenomenon of LSPI in TGDI engines (see also MPM OEM newsletter number 4) also influences the composition of the engine oil. All these developments lead French car manufacturers to prescribe their own very specific engine and transmission oils. So it is very important to use the correct oil with the specification prescribed by the manufacturer. The MPM website will inform you on which oil is suitable for these cars.

Both products are also available as antifreeze (concentrate). Using the mandatory cooling fluid is equally as important to ensure a long life for the engines of the French cars. 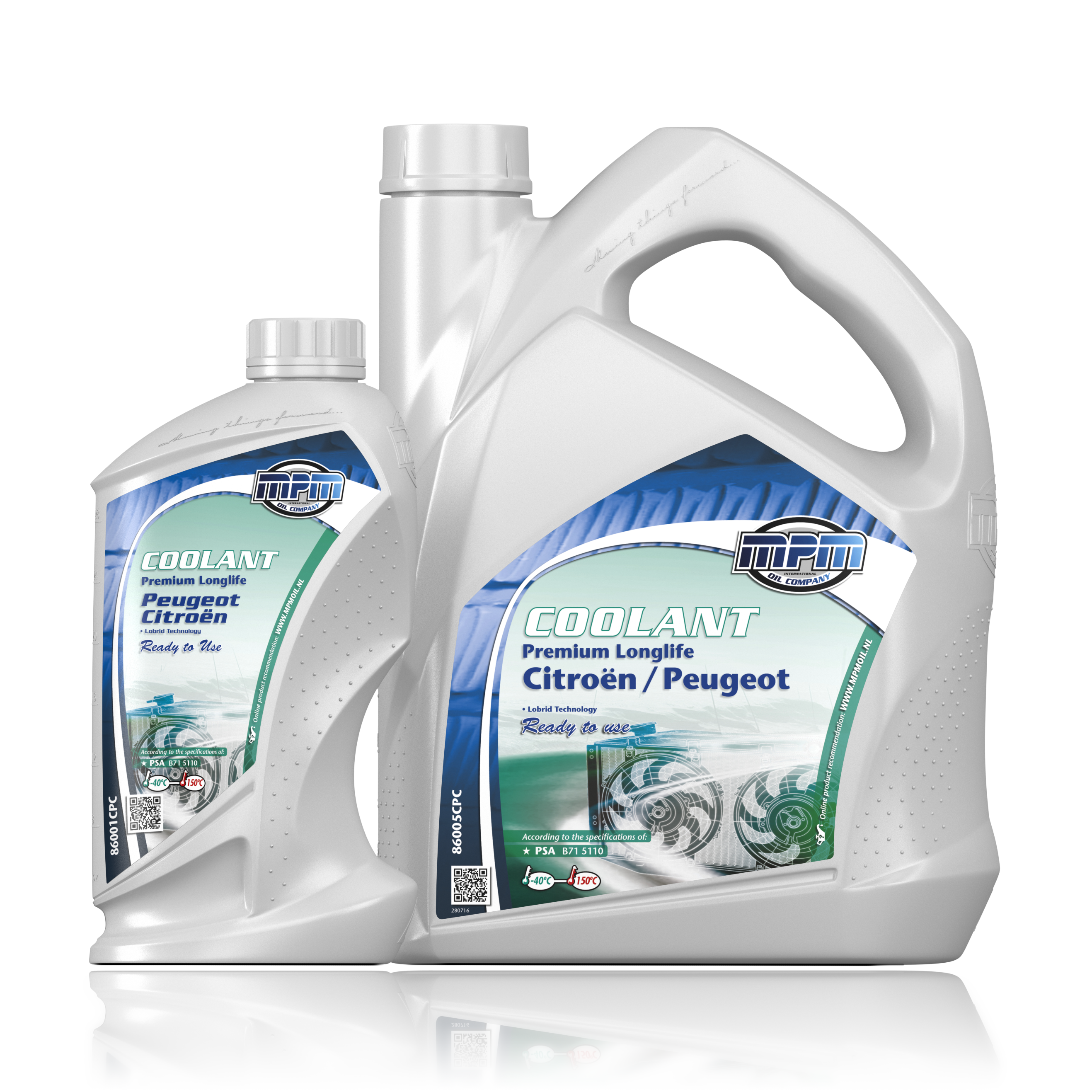 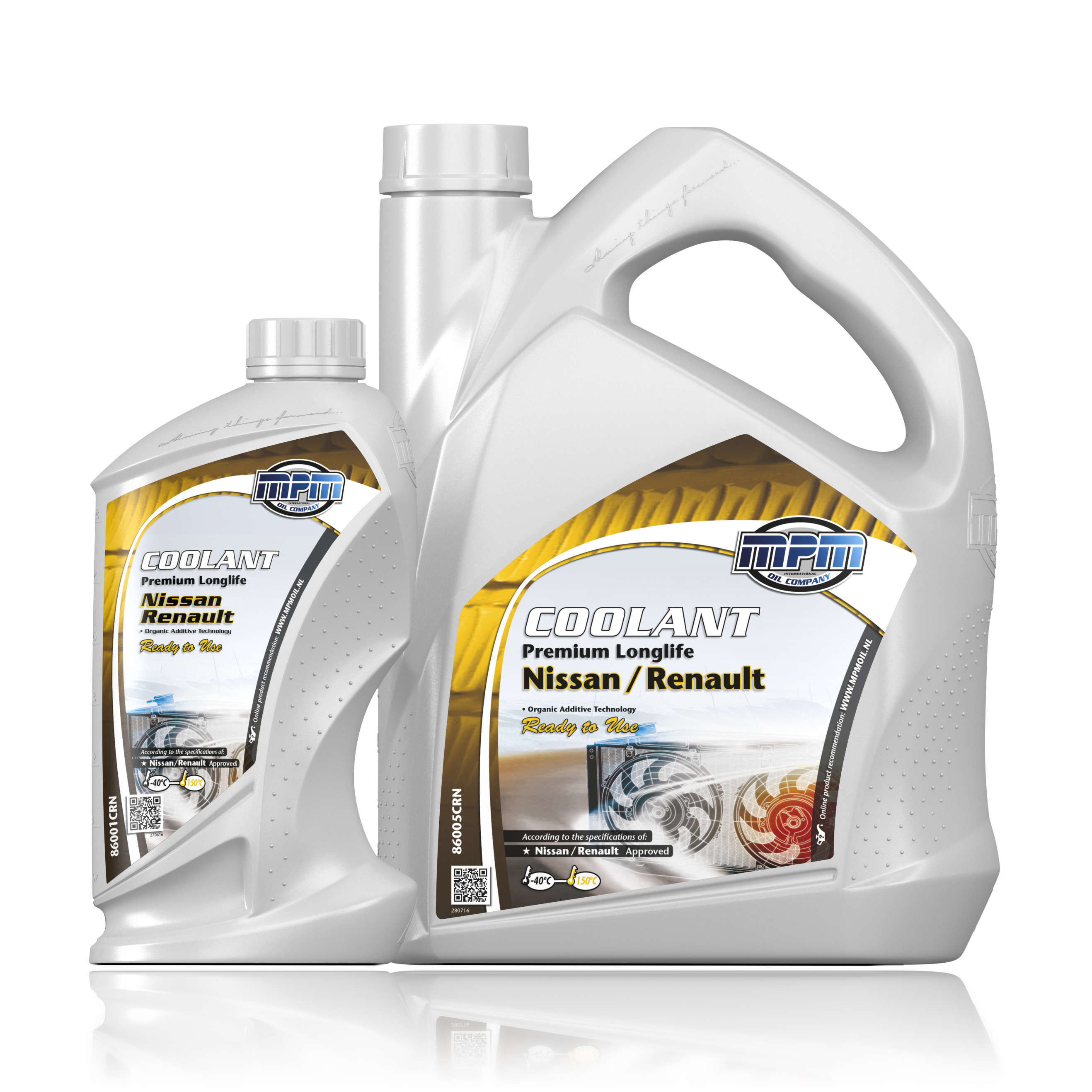